Blessing / charging the pounamus in Lake Rotopounamu, named for its beautiful jade green colour, just in time for our Oct and Nov yoga teacher trainings in Piha. I like to think that the lake bed is made out of pounamu hence the name 🙂

These beautiful sacred stones were blessed with our students in mind, wishing them an easy and transformative journey. A short karakia (prayer) was said and Steve sang some mantras.

In Maori culture greenstone necklaces were crafted into powerful traditional symbols, and gifted to the powerful, spiritual tribesmen. Certain pieces of greenstone were actually recognized as having their own spirits, which chose their wearer. Maoris consider it bad luck to buy a pounamu for yourself so pounamus are always given as a gift.

Lake Rotopounamu was chosen because of its spiritual significance on this Earth. There are four great vortices on the Earth body, two yang areas north of the equator which regulate the masculine elements of fire and air; and two yin centres in the southern feminine hemisphere which govern water and earth.

The second elemental vortex in the southern hemisphere is centred at Rotopounamu, a small sacred lake just south of Lake Taupo, in New Zealand. The natural flow for this spinner wheel is in an anti-clockwise direction.

Locally, Rotopounamu is the second chakra of the female mountain, Pihanga - consort to the male mountain Tongariro. The fruit created from the union of these two mountains emerges from Rotopounamu, and advances the adventure of life throughout the world.

According to Maori understanding, Rotopounamu is the lake of the second emerald stone. Green is symbolic of the heart. Worldwide, the first emerald stone is an archetype at Glastonbury Tor, and the second emerald stone defines the centre of the world water vortex. These two sacred site centres are antipodean to each other. If the Holy Grail is associated with one of these poles, then the Grail Net - the totality of all global ley lines activated - is initially raised from Rotopounamu.

Light is the quality worked with at Table Mountain. In the water vortex, the quality is love. Multiply the speed of light by itself, and you arrive at the velocity of love. The best use of light, worldwide, is to develop love and compassion. The best use for love is to expand the presence of everlasting life throughout the world.

For each of these earth chakras and elemental vortices there is an auspicious time, which occurs once about every six months, when the sacred site area is at its most powerful phase, in terms of advancing the Earth purpose. For Rotopounamu this is at the time of the Pisces full moon, in August or September; and at the time of the Pisces new moon, in February or March each year. Consult the table included in this essay to see the lunar correspondences for each of other major world centres.
Looking forward to welcoming the new batch of teacher trainees to Piha next week.
Article taken from Robert Coon - The Four Elements: The Great Spinner Wheels, or Vortices. 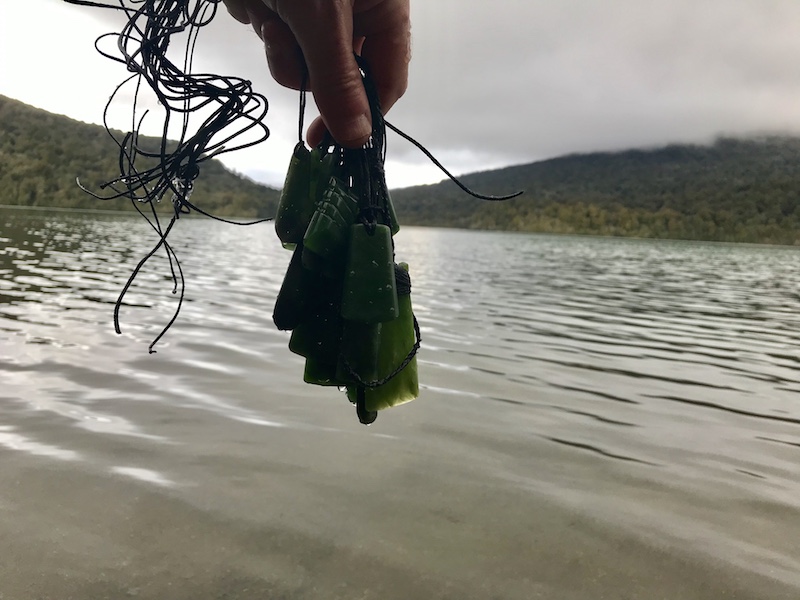 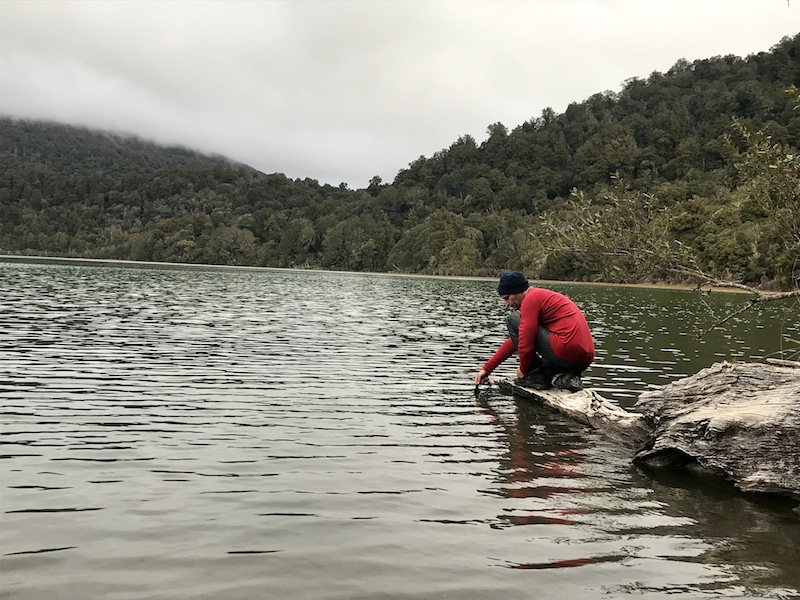